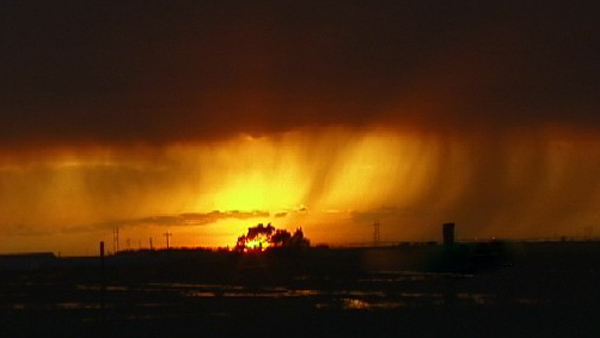 Located in the High Plains, Dumas boasts over 260 days of sunshine. Dumas enjoys favorable and mild seasons throughout the year. The average annual temperature is 60 degrees Fahrenheit / 16 degrees Celsius with an average rainfall of 20 inches and average snowfall of 10 inches per year. The normal storm paths that tract across most of the U.S. typically pass by the Dumas area, so prolonged periods of bad weather are almost unheard of. During the average year, skies are clear or partly sunny and the air is clean. Flying conditions are generally very good with flight by visual flight rules possible on most days of the year. Measurable precipitation averages between 1 and about 5 inches a month, with heaviest rainfall in May, June and September. Snowfall averages less than 10 inches per year and seldom remains on the ground very long. Heavy fogs are infrequent and prevailing winds are southerly, except in January and February, when northerly breezes predominate. 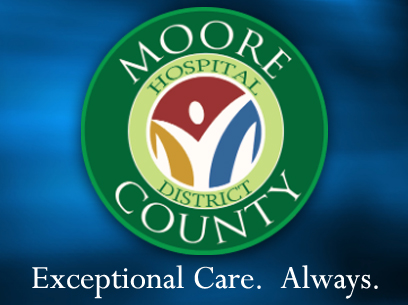 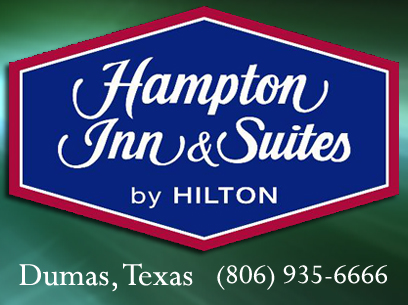 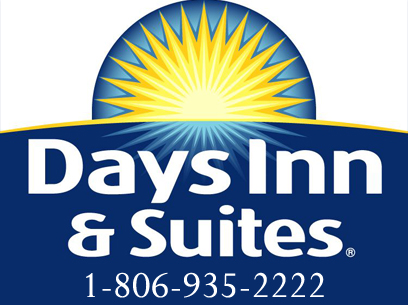 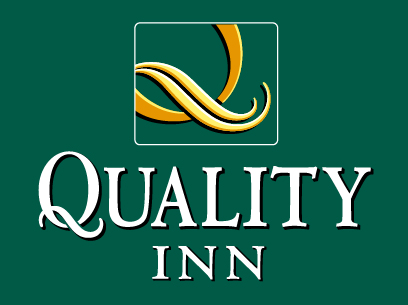 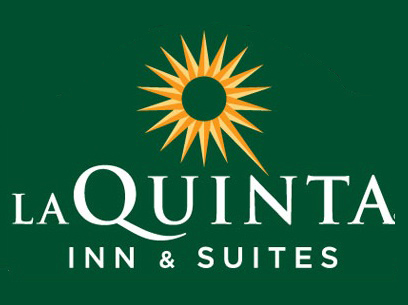 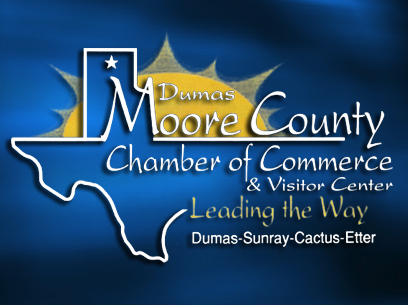 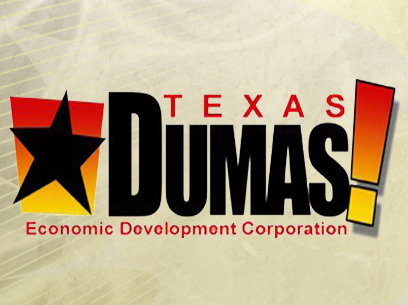 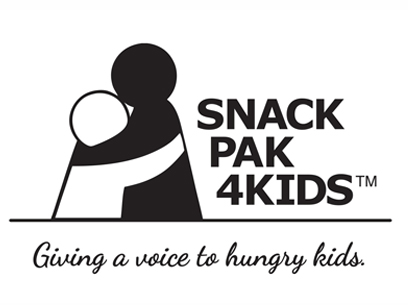